Because of a hurricane, the congregation was not formalized until 1927.

February 12, 1926 a group of 24 met at the Fort Lauderdale Women’s Club for the first worship service lead by Pastor Niewald of Miami, which eventually became Trinity Lutheran Church.

September 5, 1926, Pastor Gibson was installed as the first Pastor of Trinity, but because of a hurricane two weeks later, the congregation was not formalized until January 9, 1927.

Pastor Gibson and Trinity helped other congregations get started such as St. Marks in Hollywood and Grace and Faith Lutheran in Fort Lauderdale.

Members of Trinity also led the way in:
Forming Lutheran High School, in Davie, FL – a first among LCMS congregations in Florida; Serving as the site where the Lutheran Women’s Missionary League was organized in 1945; Providing financial support to the Florida-Georgia District of the Lutheran Church Missouri Synod and having a part in the development of the Cooperative Feeding Program of Broward County.

As the current members of Trinity look to the future, they see a renewed effort to serve families and our community thru our Haitian Congregation and the Learning Academy. They envision partnering with others to benefit all people, as they carry on their tradition of worship enhanced by ministry and music. They believe God still has work for them to do in Ft. Lauderdale and beyond from their facilities in the downtown area.

Conrad Pickel worked with Pastor Kasischke on the themes for each window. He prepared colored sketches and full size black and white drawings for each window. The windows are each approx 7’-6” x 52” tall. The windows were made in the technique called faceted glass. The glass is 1” thick and was made at Blenko Glass Co in West Virginia and at Lamberts in Germany. The glass is cast into 1” thick panels using epoxy resin. The weight of each panel is approx 10# per sq ft so these panels were very heavy. The price at the time was $750.00 per panel installed. Today the price would be approx $18,000 per panel.

We are happy to announce that choir rehearsals are on Wednesdays from 12:00-1:00 PM, located in the church loft.

We are looking for more singers to join us and while music reading is not necessary, it is helpful. If you would enjoy singing with a great group of people, consider joining our Choir.

We sing at the 10 AM Sunday service and at all holiday services.

If you are interested in joining, or have any questions, please speak with our Music Director, Mary Anne Morro for more information. 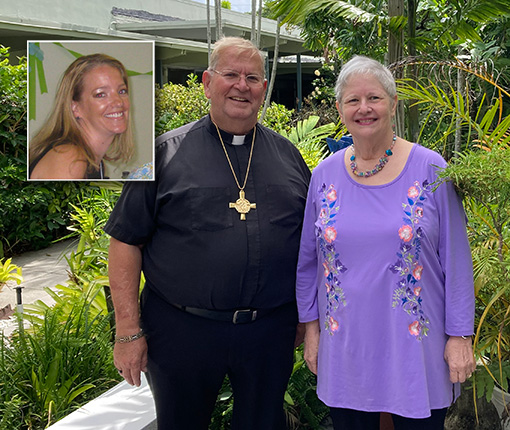 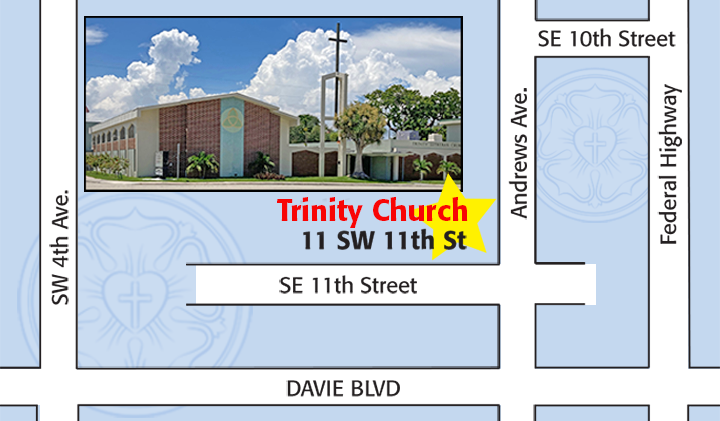